The Institute of Imagination, a charity that helps create spaces for children to re-imagine the world through the eyes of a Maker and STEM, opened its doors at the beginning of August to host a Mega Maker Lab.  Every day in August, children from all over London enjoyed exploring the five creative zones, with performances and mini-workshops in the Social Space.

Housed in the cavernous space of the old Lambeth fire station, around 250 children each day were free to let their imaginations run wild whilst picking up STEAM skills in a fun and friendly environment. Many parents or guardians brought their children on several days. 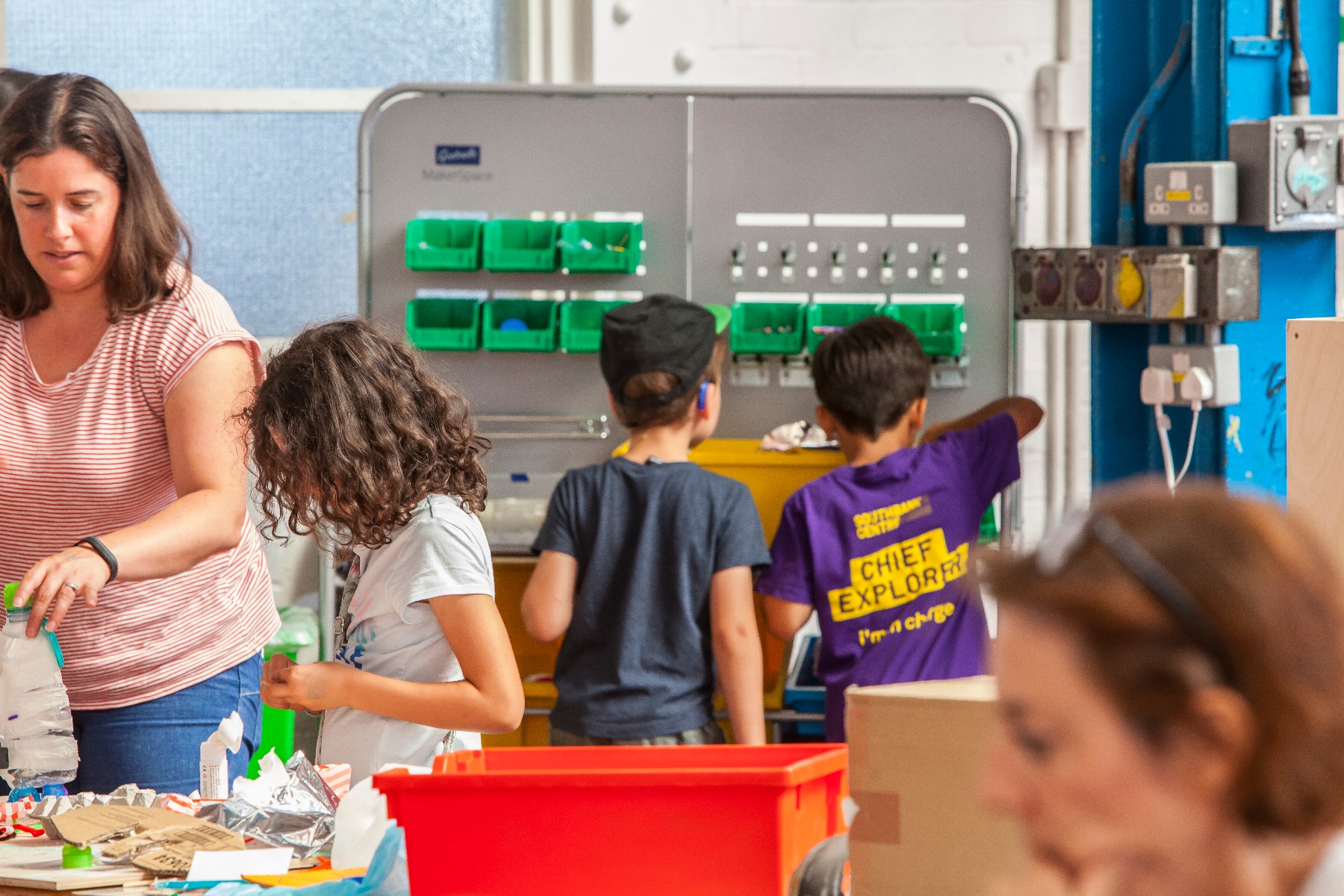 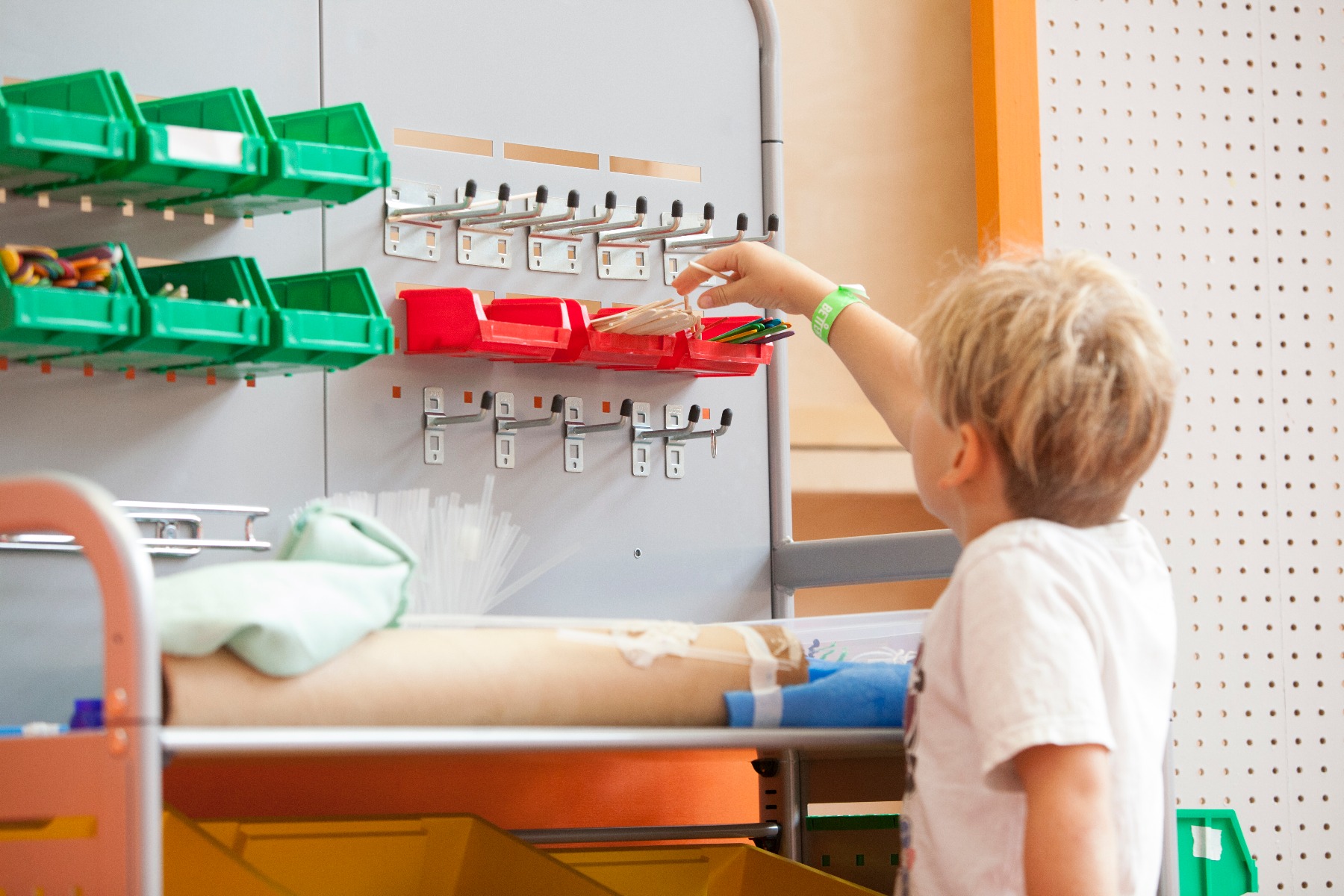 Gratnells supplied its MakerSpace, MakerHub and Rover trolleys to be used in the various zones and a Callero Wall Unit, Power Trolley and three PowerTrays for use in back room organisation.  One MakerSpace trolley was featured by the tool bar, where children could create and prototype their inventions. A second one featured as a central resource trolley in the imagination and play zone where children could use a host of equipment to create vast, exciting marble runs.

The MakerHub featured as an idea hub in the test arena and the Rover trolley was used to ferry equipment and accessories from the fixed Callero storage unit to resource stations in each of the activity zones. 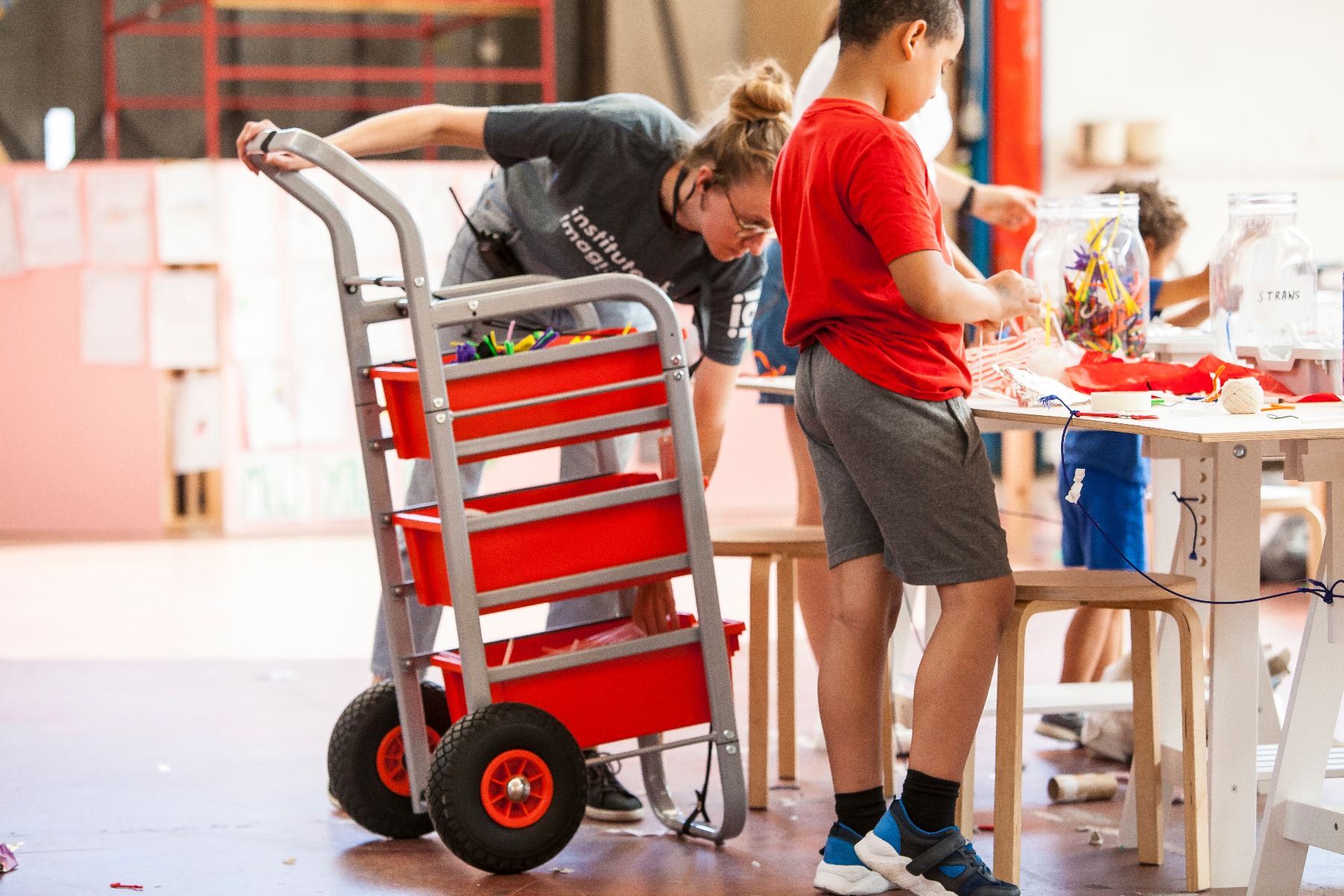 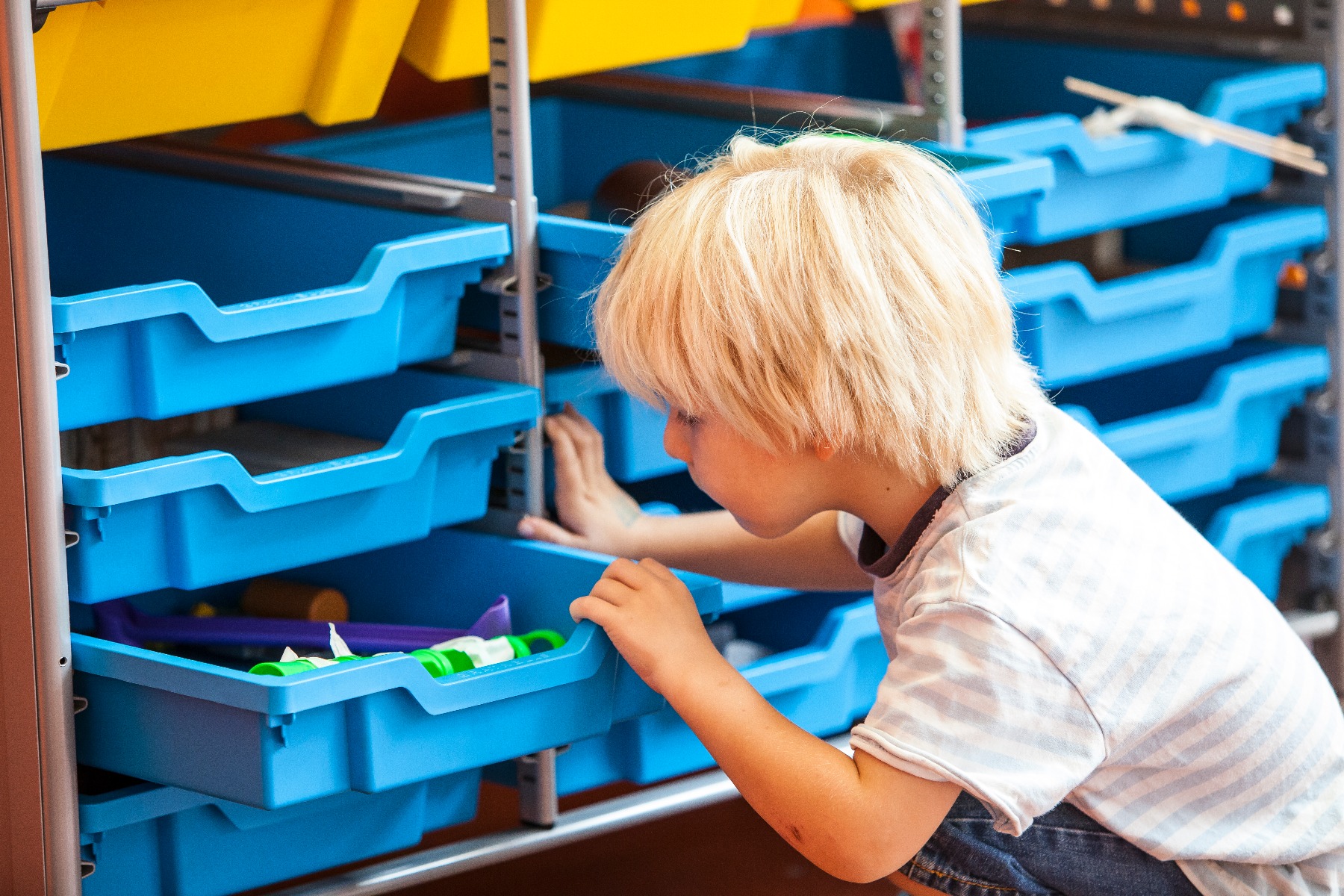 Anthony Byrne, Product Manager at Gratnells, visited the exhibition several times and said “It was fantastic to see the Callero Maker trolleys in action at the Institute of Imagination’s Mega Maker Lab during August. They do some amazing work in promoting STEAM subjects to school children and we are so happy to be able to support their work through our sponsorship.” 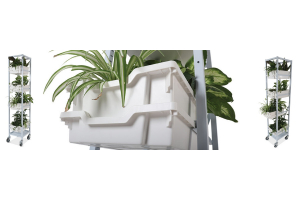 Update to Science Technician of the Year Award 2020 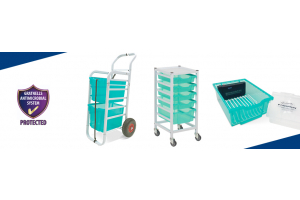 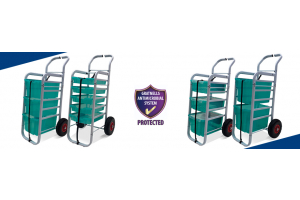 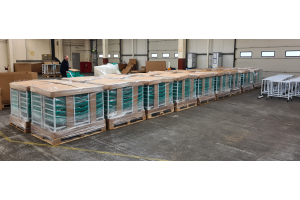